Building Kidz was formed out of a need to care for a daughter. Our Founder’s daughter was diagnosed with Juvenile Diabetes at the age of four. As a mother and a corporate American working 60 hours a week, Vineeta Bhandari could not provide the constant care and stimulating environment she wanted for her daughter.

Vineeta dreamt that she could open a preschool where her daughter would receive the care she needed in a world class environment, free of compromise. She worked tirelessly to develop a program that any parent would take pride in having their child be a part of. She developed a program that incorporates the highest level of academics and whole child development with Performing Arts and extracurricular activities to ease the stress of a working parent and give children an early edge in this competitive world.

In January of 2003, Vineeta opened the doors of our first school in Pacifica, California. Her daughter was part of the school for two years before she graduated and moved on to an elementary school. Within those two years, Vineeta realized that she was not alone in wanting this type of program for her child. The enthusiasm and positive feedback from the families and community developed a passion in her to change the early childhood education industry. 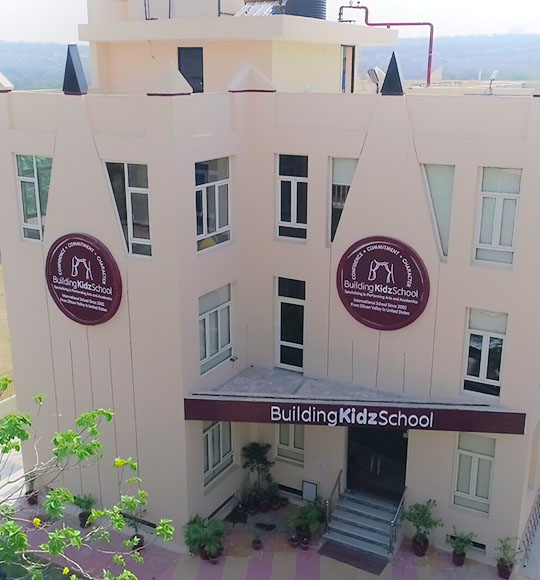